"Believe you can and you’re halfway there."

Don't get scared of a Primary Election!  Our client Dave Brat wasn't and he took out sitting House Majority Leader Eric Cantor in 2014 - a historic upset in American Politics. 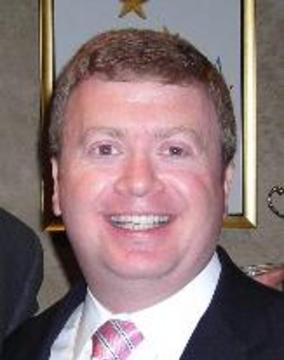 If you have ever worked on a campaign before, you know that winning is certainly better than losing.  And in today's highly competitive electoral matches it is those candidates who have prepared  themselves and their teams with experienced professional help that make it to the finish line as a winner.

Whether you are running for City Council or the US Congress, Election Impact Group has assembled a team of experts that can help you in your race.  From initial consultations to decide on whether you should run, all the way up to day to day campaign management of a fully integrated effort incorporating modern day technology on the web, fundraising, polling, opposition research, campaign strategy, direct mail, media buying, and GOTV - we have done it all!

Don't be caught halfway into a campaign and only then realize you need help.  Contact us today to see why it is important to meet with us to make sure your election dream is a success.

In 2014 we beat sitting House Majority Leader Eric Cantor and his $5 million in spending with just $40,000 in paid media for Dave Brat.  We were the only political consultant on staff at the end of that campaign.

In 2016 we raised $1.1 million for a rookie US Congressional candidate in Louisiana in just five months.

In 2017 we created the organization for a US Senate candidate in Arizona that allowed her to raise over $2 million in her 2018 race.